We thank all contributors and participants in the Scottish Salt Symposium which took place in Brora, East Sutherland for a wonderful weekend of stimulating discussion and celebration of the sea salt industry in Scotland past and present.

The presentations will be available online soon. 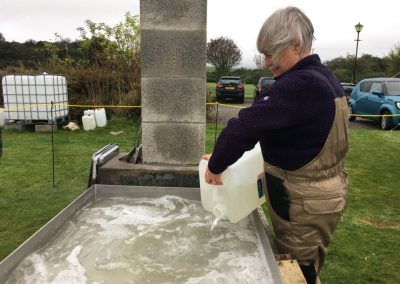 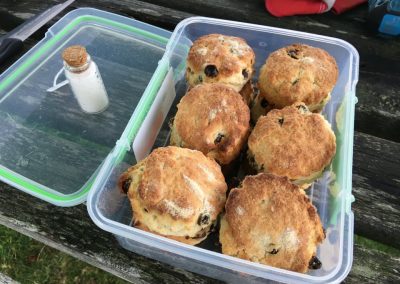 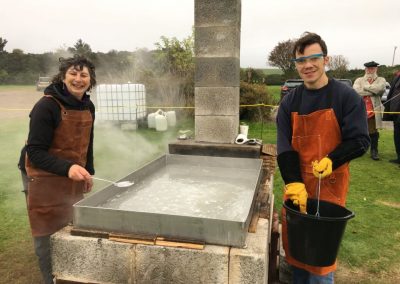 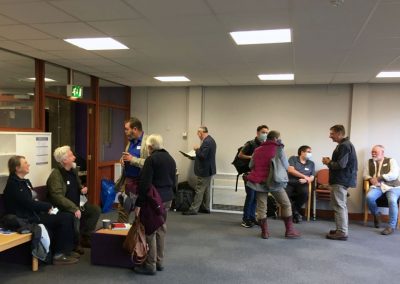 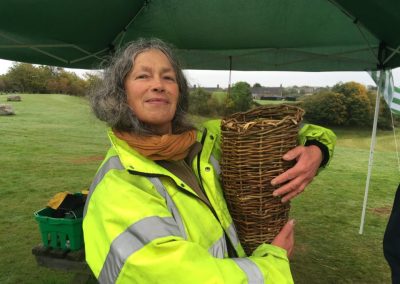 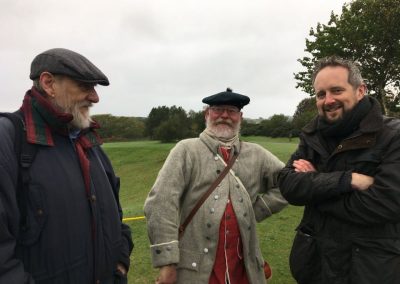 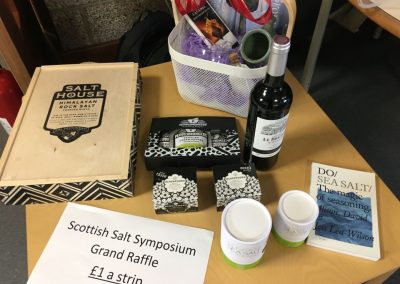 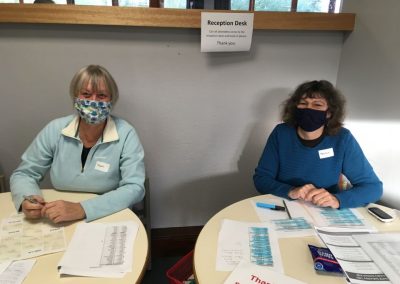 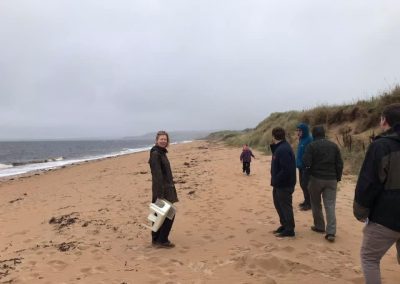 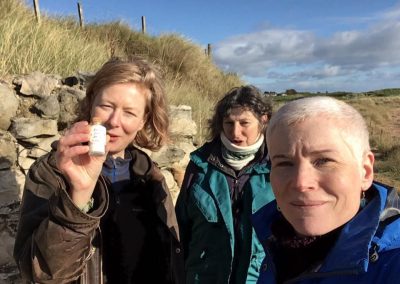 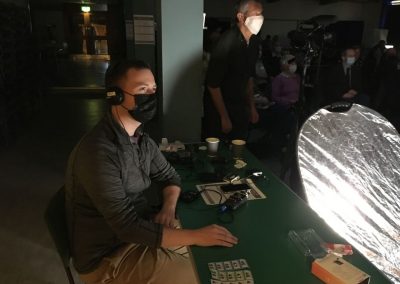 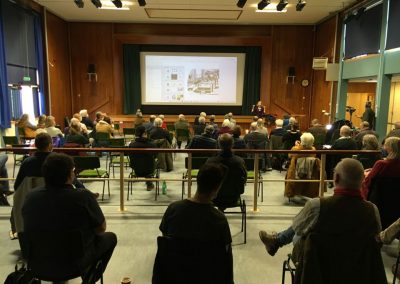 Brora was once the most northerly location of coal-fired sea salt manufacturing in Scotland and is the site of the oldest excavated archaeological coastal salt pan in the country. After a pause of nearly 200 years, Clyne Heritage Society and the Cockenzie based 1722 Waggonway Group have joined forces to make salt in Brora again.

Follow the journey below from the fabrication of the pan in summer 2020, to the making of the first salt in Brora in August 2021.

Filmed at Macduff shipyards in Buckie, this short clip shows a specialist welder putting the finishing touches to the salt pan. The pan is made from marine steel and will withstand the high temperatures needed to boil salt water without cracking or warping. The original Brora pans would have been made from high grade iron imported from Sweden.  Specialist smiths would have wrought the iron into small rectangular plates, which were rivetted together to make the pan. This made repairs to the pans easier because individual plates could be replaced. The pans were the most expensive item in a salt works and cost more than the buildings that housed them. Cleaning and repairing the pans was one of the most frequent and time-consuming jobs and accounted for a high proportion of lost earnings when the pans were out of action. Proprietors meted out some of the harshest punishments to workers for careless or deliberate damage to a pan.

Expert salters from the Cockenzie-based 1722 Waggonway group build a scaled historical replica of a coal-fired pan hearth at the Brora Heritage Centre. The materials are modern, but the design is similar to those used in the industry in the 16th to 19th centuries. Brora’s first pan hearths in the 16th century would have been made from stone, bonded with clay and lime mortar. In the 18th century brick, probably imported from the central belt of Scotland, was used for the chimneys. In the 19th century, locally manufactured, Brora bricks were used.

Salter apprentices from Brora learn their craft from Cockenzie master salter Gary. Salt making was a highly skilled occupation and had a lengthy apprentice period. Each pan was traditionally worked by a master salter and one assistant or apprentice, often a younger family member. Master salters managed the day-to-day operations of the salt works and everything that involved the running of the pans. They were very well paid and were sometimes poached by competing salt works. 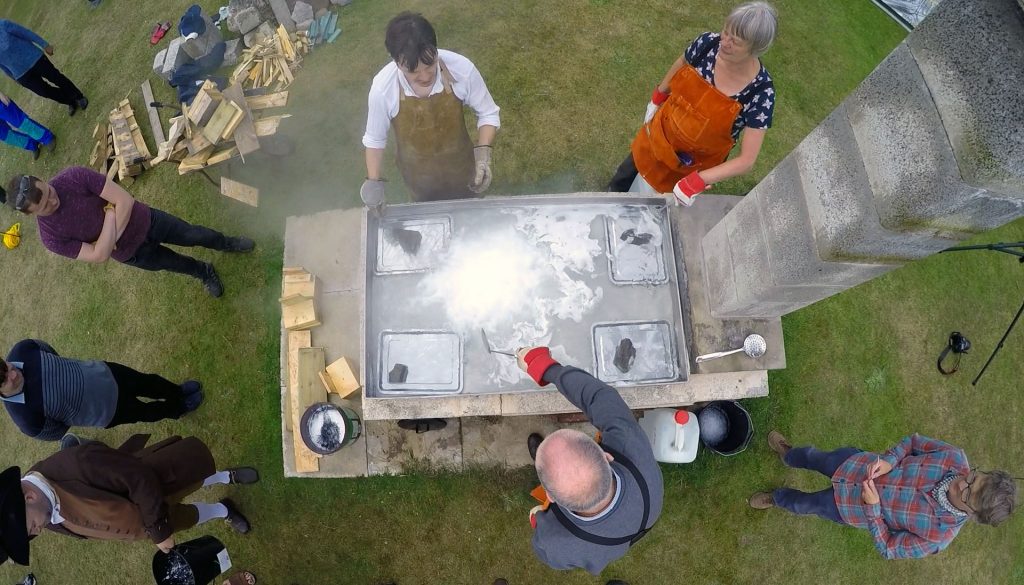 Over several hours, the pan was topped up with sea water which was then brought to boiling point. As the water evaporated, the brine became thicker until during the last boiling, salt crystals were allowed to form.

The first salt made in Brora for 200 years! 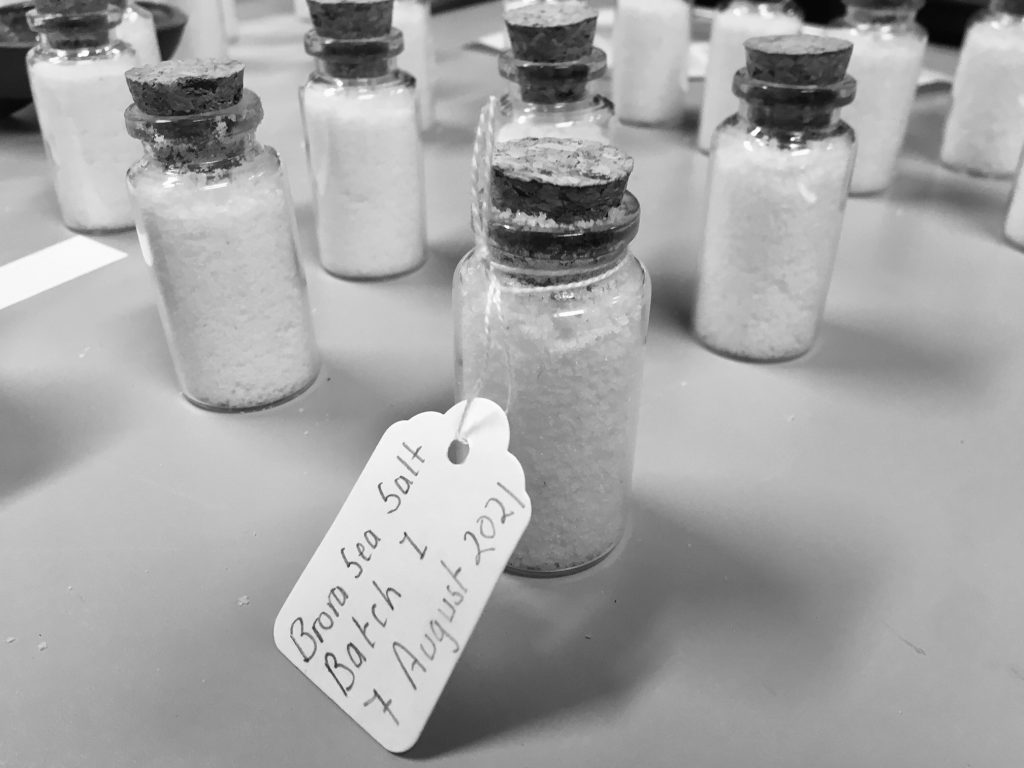 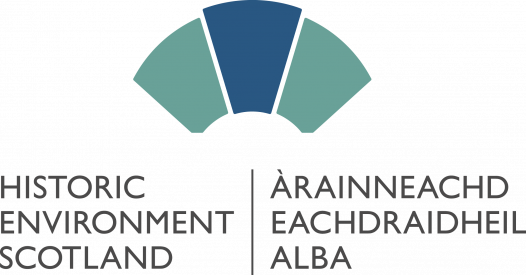 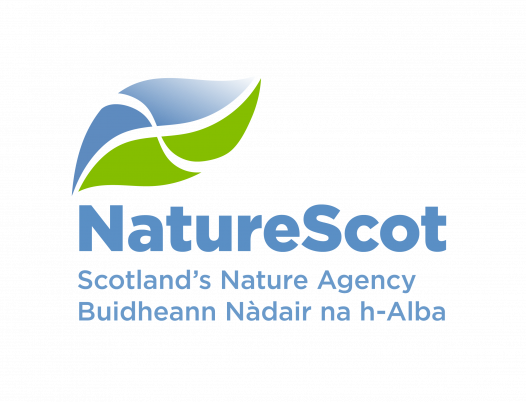 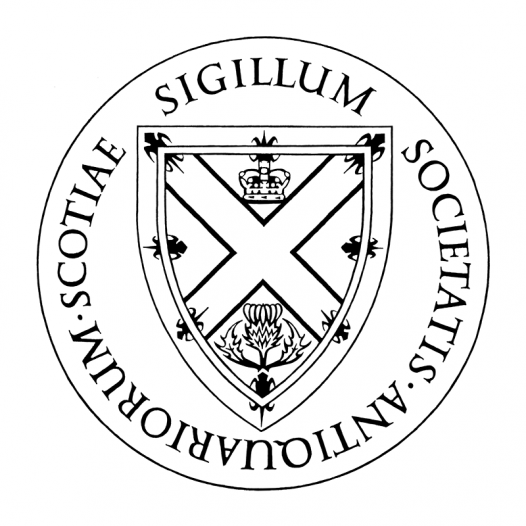