Handsel Monday and the Wemyss Caves

Handsel Monday was once the main and sometimes only holiday of the year in lowland Scotland when rural workers got a day off and received small gifts or handsels from their employers. Falling on the first Monday of the New Year ‘Old Style’, i.e. about two weeks after the 1st of January, the celebration involved many local traditions centred around the giving of gifts and money, festive food and drink and visiting family and friends. 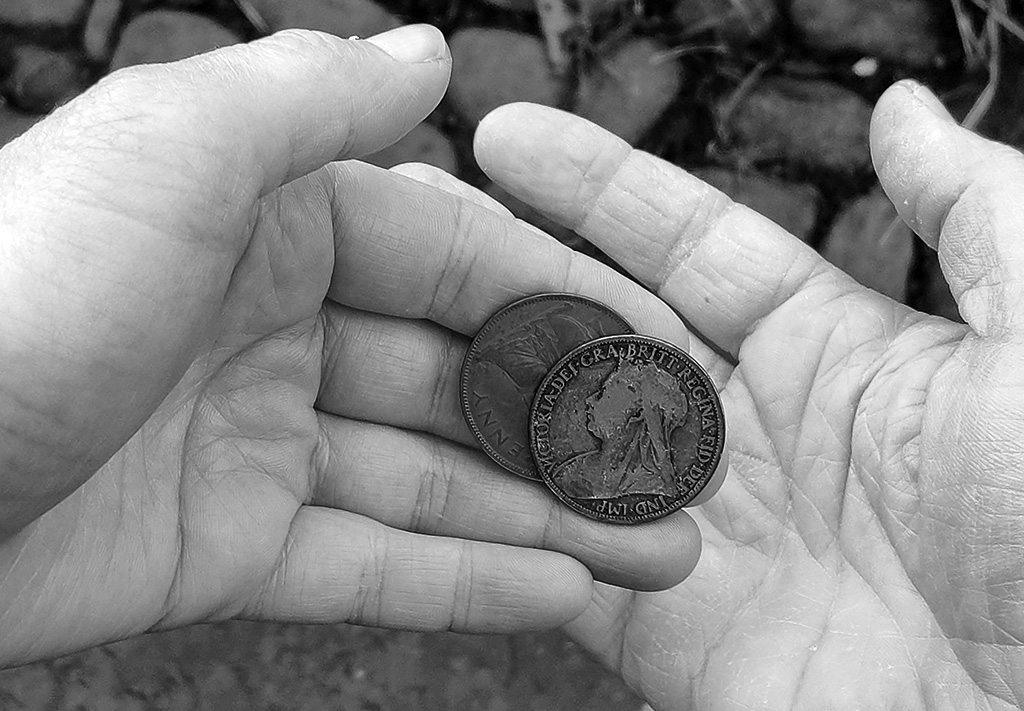 The literal translation of the word handsel, from Old English HAND n. + SELEN (the action of giving) is the action of formally delivering or making over into a person’s hands. Handsel became associated with giving a gift, especially a small sum of money, to ensure good luck at the beginning of a new year, on starting a new job, wearing new clothes, etc. This is where Handsel Monday got its name.

Records in the Statistical Accounts of Scotland give an insight into Handsel Monday and its social significance.

On Old Handsel Monday, there is a general cessation of professional labour; neighbourly visits are interchanged, and raffles are practised. Kinglassie, County of Fife, NSA, Vol. IX, 1845

The annual fair and Old Handsel Monday are the only periodical holidays for the working classes, on which latter occasion the servants enjoy the pleasure of returning to the bosom of their families and spending the close of the day with their friends. Currie, County of Edinburgh, NSA, Vol. I, 1845

Old Handsel Monday is strictly observed as a holiday, in every part of this county; on that day, all the younger branches of a family assemble together, and spend the day in the house of their parents, and all work is most scrupulously abstained from.Spott, County of Haddington, NSA, Vol. II, 1845

In the late 19th century January 1st became the official New Year holiday. Handsel Monday stopped being celebrated and was consigned to memory and then history. 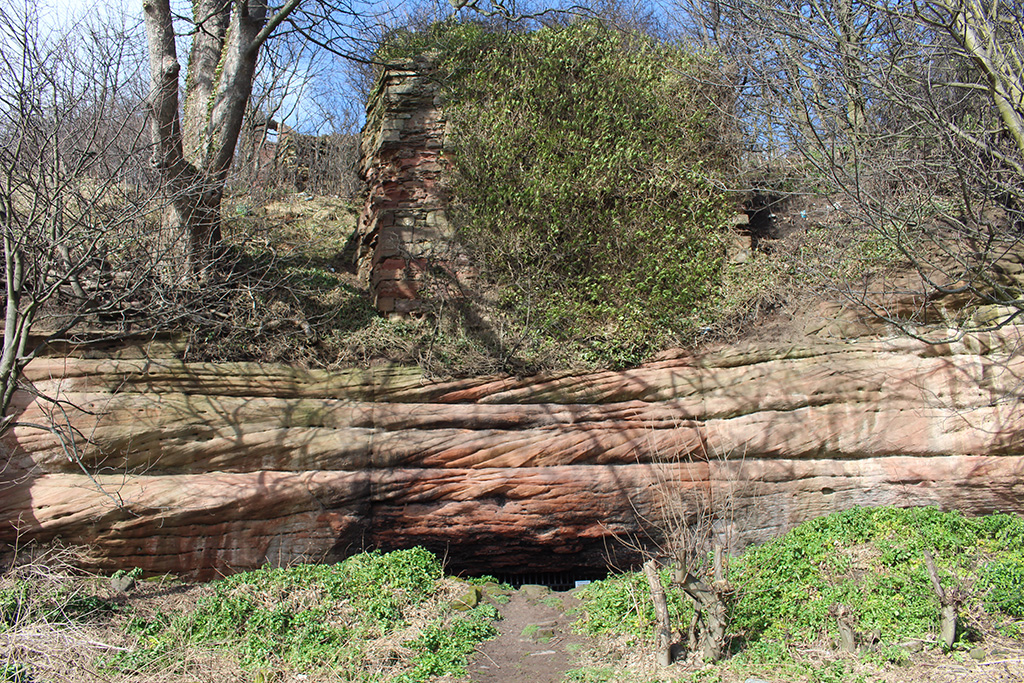 Entrance to the Well Cave today

One of the Wemyss Caves – the Well Cave has an interesting and special association with Handsel Monday. The Old Statistical Account written in 1775 recounts that the ‘well of excellent water’ in the Well Cave (sadly no more) ‘is annually visited by the young people of Easter Wemyss, with lights, upon the first Monday of January Old Style, but from what this custom took its rise the writer could never learn.’

The tradition continued into the late 19th century as recalled by George Deas, a local architect with a great interest in the Caves, who wrote in1948 that ‘the Well Cave was a place of pilgrimage until about sixty years ago, when as a boy, the writer accompanied some of his relatives and many young people of East Wemyss to the cave…. It was around these walls that our pilgrims stood with lighted torches and sang old songs on the first Monday of the year.’ 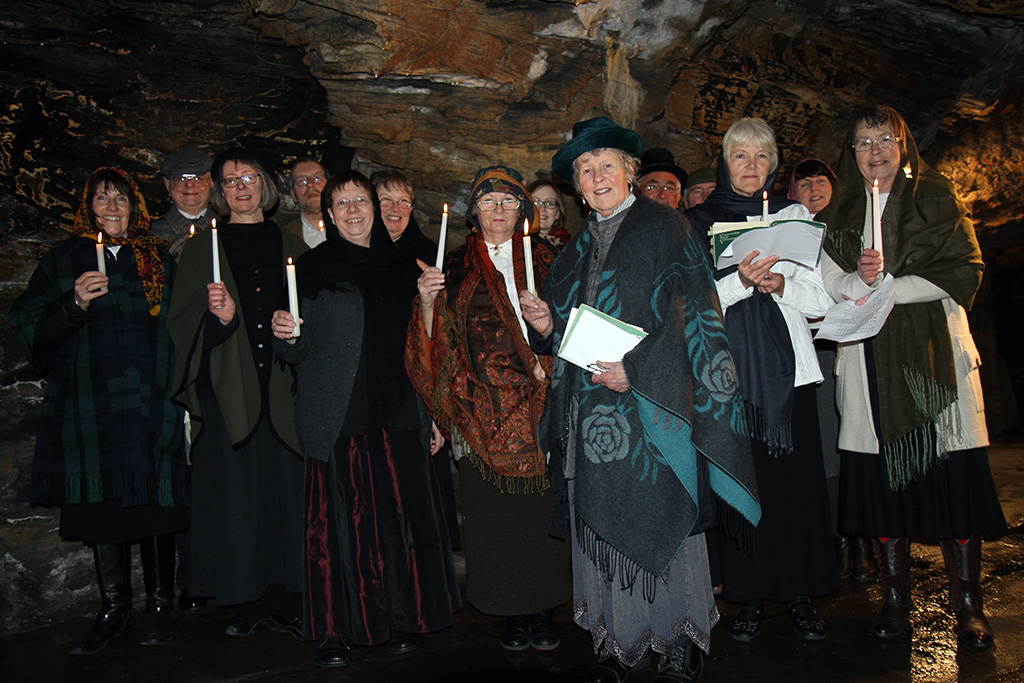 Today the walls of the Well Cave are covered in 19th century graffiti, which include cross symbols. It is likely that visitors carved some of these during the Handsel Monday ceremony. 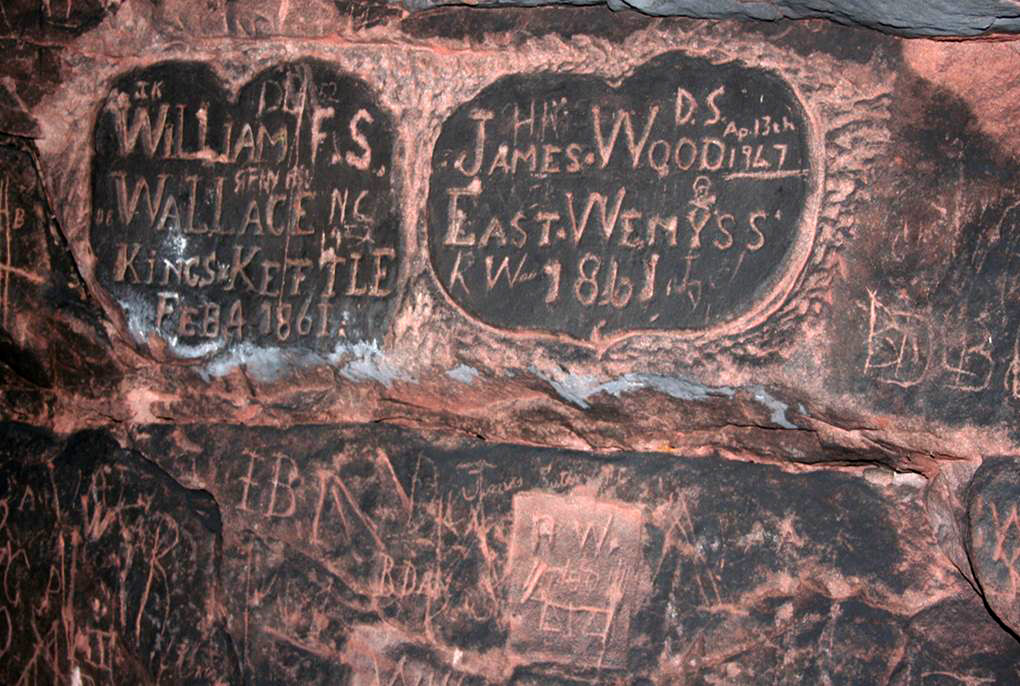 Drinking water from holy wells for curative or purifying purposes has pre-Christian origins and it is possible that the Picts worshipped sacred springs in and around the Wemyss Caves. It’s not too far-fetched to imagine an ancient pagan origin for the unusual Wemyss Handsel Monday custom. 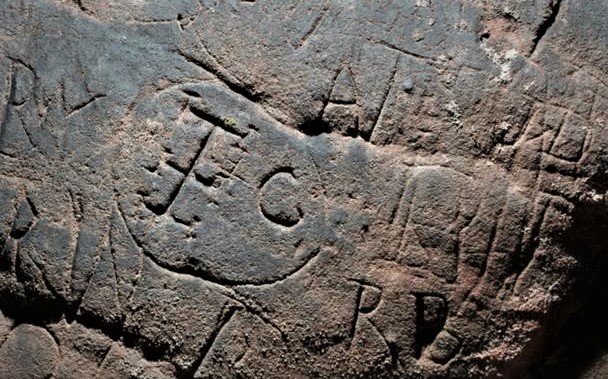 Finely inscribed stylised cross in the wall of the Well Cave

In 2016 we made a film with the Save Wemyss Ancient Caves Society to bring the Handsel Monday tradition in the Well Cave back to life. The Well Cave is too dangerous to go into now due to a recent rock fall, but you can explore it via the Wemyss Caves 4D website, and we hope to reintroduce Handsel Monday celebrations in one of the more accessible of the Wemyss Caves in future New Years.