Between 2012 and 2016, hundreds of volunteers involved in the Scotland’s Coastal Heritage at Risk Project carried out condition surveys of coastal heritage sites around Scotland threatened by erosion. 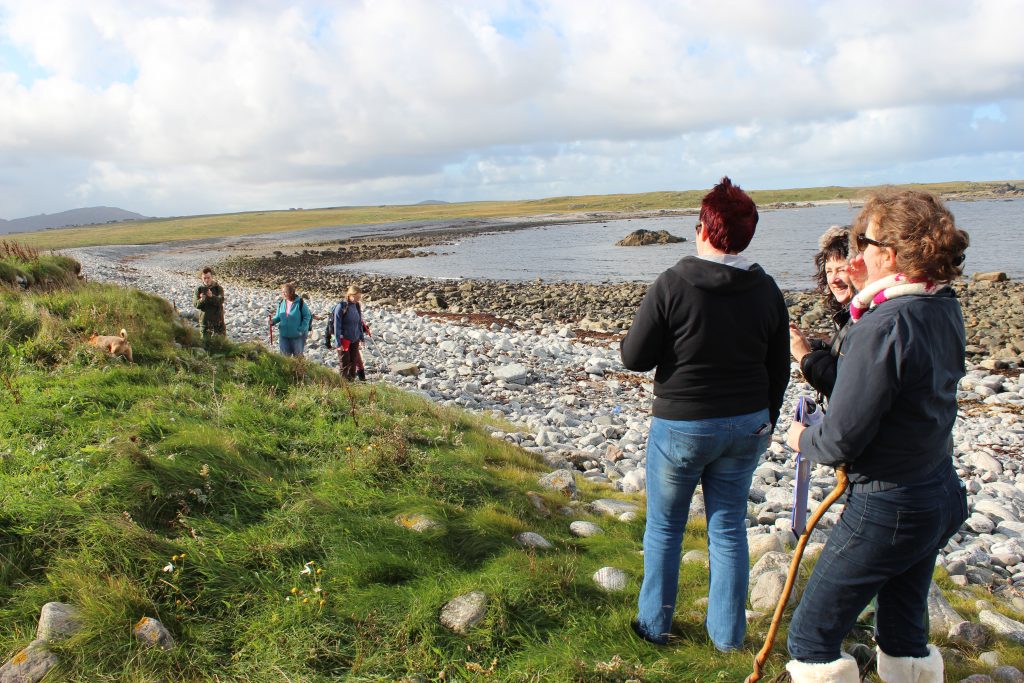 The survey found endangered sites in every Local Authority area that was investigated. However, many of our most vulnerable sites are concentrated in Orkney, the Western Isles and Shetland. There are a number of factors that explain this:

The survey also showed that the condition of sites in sand dune and machair coastal areas has improved since the 1990s. This is probably a combination of better land management, fewer rabbits and possibly a decrease in storminess over this time period.

As a result of this work, we have been able prioritise the most vulnerable coastal heritage sites in our survey areas across Scotland.

You can read about the results of SCHARP in more detail in the project report: A Review of Heritage at Risk from Coastal Processes in Scotland.

And watch our evaluation animation of the project on YouTube.