Brora on the coast of East Sutherland was once known as the industrial capital of the Highlands.

It’s all thanks to the geology. A small pocket of Jurassic rocks beneath Brora contains coal, which was mined here for 400 years and powered an array of local industries. Salt production was one of the earliest, established in 1598 by Lady Jean Gordon, Countess of Sutherland. Over three short-lived periods, 1598-1617, 1767-1777 and 1812-1828, Brora coal was used to heat seawater to extract salt, an essential commodity for preserving the fish that was caught in the area and so valuable it was known as white gold. 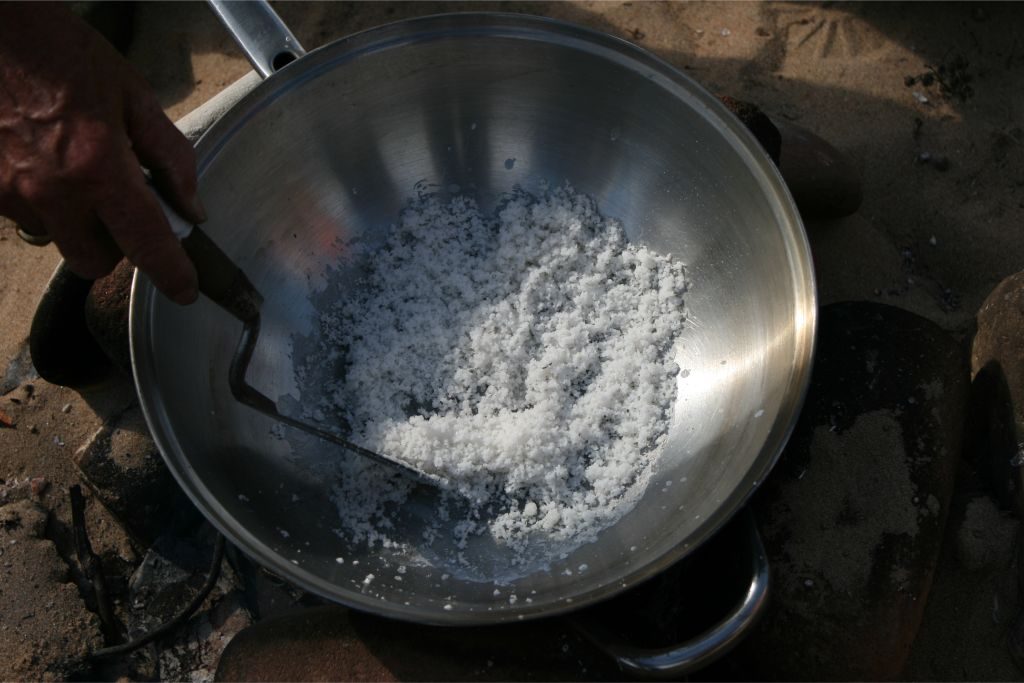 Stone walls on the beach and eroding out of the dunes have been known to local residents for years, and from 2004 to 2011, the Clyne Heritage Society joined forces with SCAPE to investigate them. 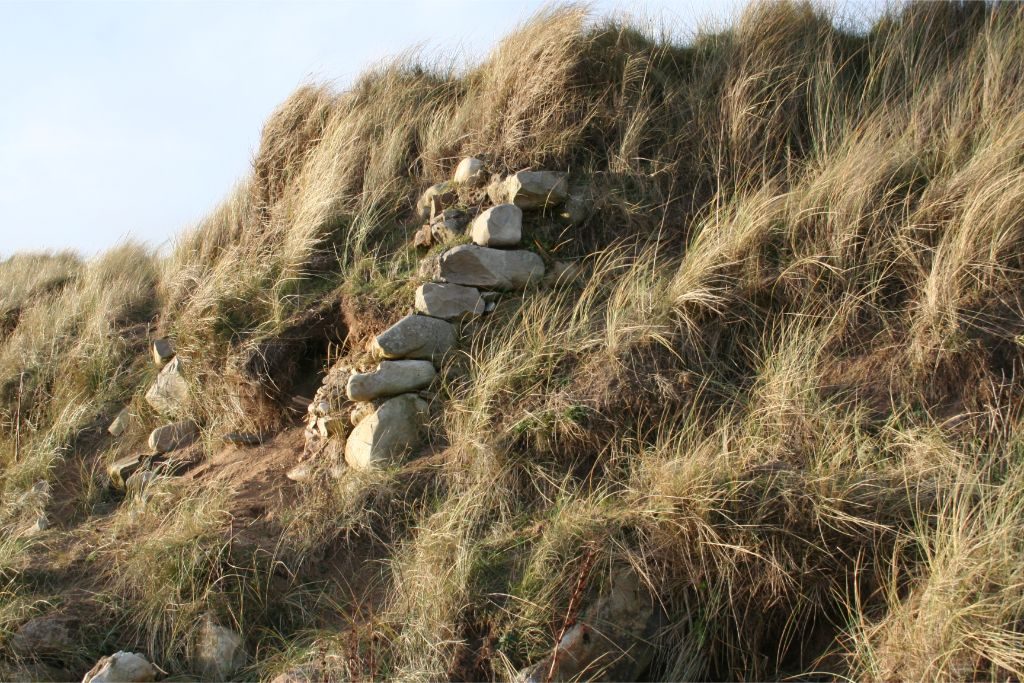 They surveyed and recorded the buildings and at the same time delved into the historical documents. Together, the archaeology and the archives tell the story of Brora’s salt industry.

A stretch of coastline less than 100m long contains the evidence of 150 years of Brora salt production. The two 16th century buildings have now been almost totally destroyed by erosion, but luckily were excavated before they were lost. A larger building at beach level was probably the pan house, where salt water was boiled in large iron pans on coal fired pan hearths. Above and behind this was a second building, probably the offices and storehouse. 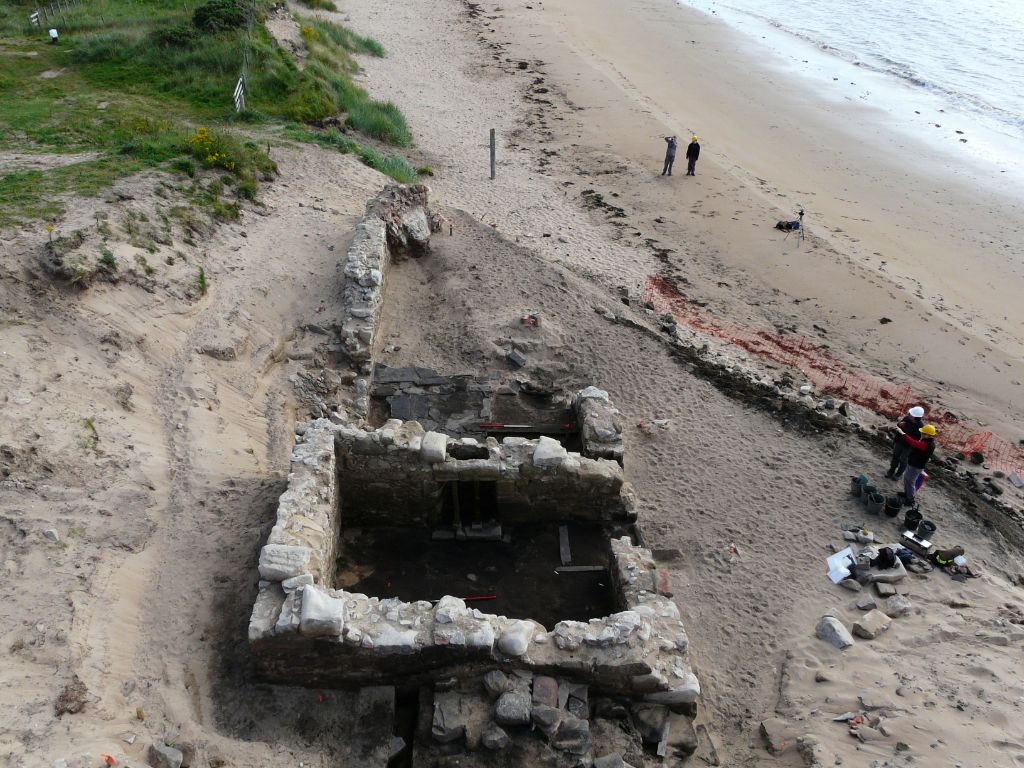 However, for a working building it was very high quality, built by skilled craftsmen. The earliest example of window glass in the Highlands was found in this building – probably imported from France or Holland. Symbols carved onto the stone surrounds of a fireplace look like merchant’s marks, although we have no idea why they were scratched here. 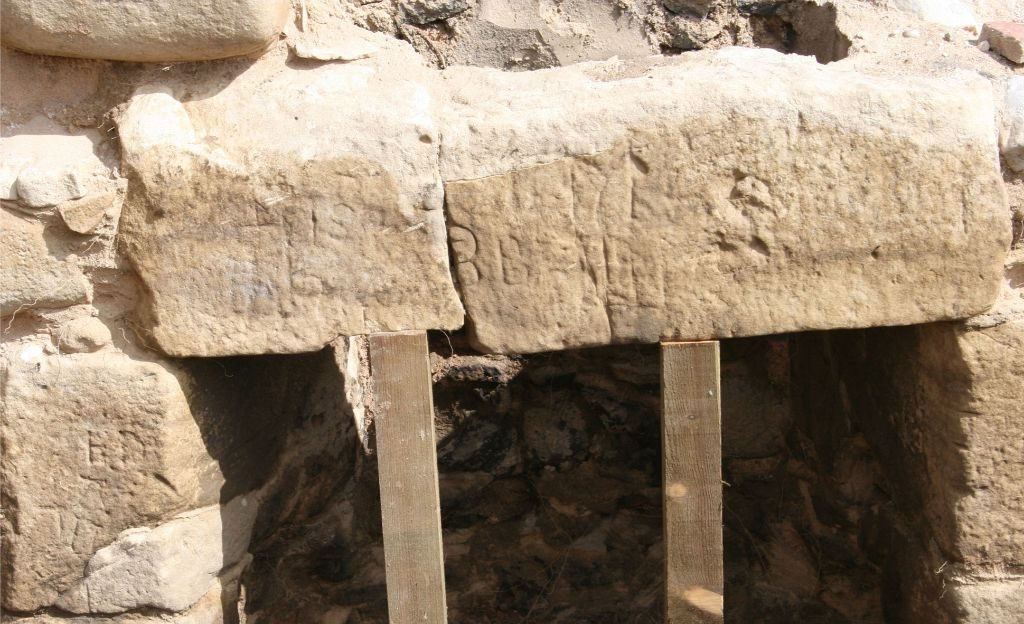 This episode of saltmaking came to an end following the death of John the 12th Earl of Sutherland in 1616, and the sale of the iron pans was recorded two years later – probably to pay off estate debts.

After a lull of 159 years, salt making began again in Brora, to generate income to invest in the development of coal mining, and make use of the poorest-quality coal that couldn’t be sold. A Salt Company was established by the Welshman, mineral surveyor John Williams and local merchants, and given a 19 year lease by the Sutherland Estate. The Estate papers contain a wealth of information about this period and you can read more about them in the 2007 Brora report. Estate plans show the location and layout of the salt pans. Meanwhile, the archaeology paints a picture of what life was like for the workers. Wine and gin bottles, an imported Chinese tea bowl and a rare Bow English porcelain teacup show that some of the workers at least had sophisticated tastes and access to luxury goods.