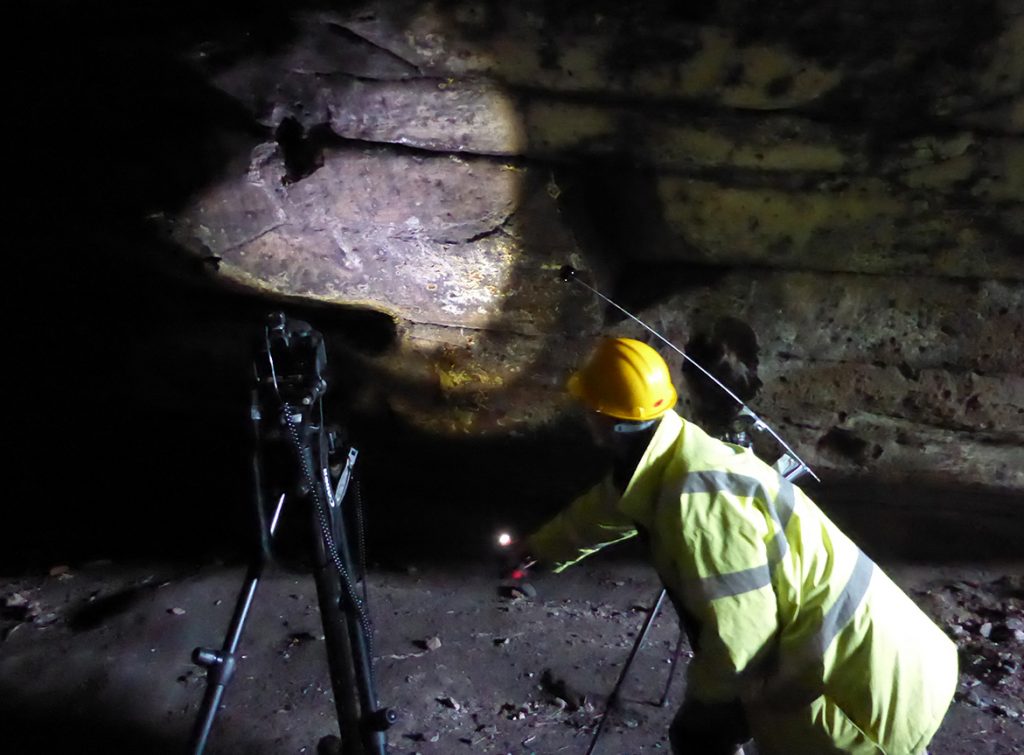 The coastline between East Wemyss and Buckhaven in Fife has been eroding rapidly from the mid-20th century, and shows no signs of abating. This short stretch of coast is home to the Wemyss Caves, which contain a unique collection of Pictish carvings.

Save the Wemyss Ancient Caves Society (SWACS) showed us the damage caused by recent coastal change to the caves and the disappearing coastline which is making access to this part of the coast increasingly difficult.

Wemyss Caves 4D is all about thinking creatively about how to improve access and management of the caves. Working with SWACS and the East Wemyss community, with the support of Historic Environment Scotland and Fife Council, and with the technical expertise of the York Archaeological Trust, we applied laser scanning and photography methods to create a state of the art digital reconstruction of the Wemyss Caves.

You can now explore the caves, shine a virtual torch over the carvings and access all the information we could find out about them.

The website also hosts lots of extra information and stories about East Wemyss and the history of the caves told by members of the East Wemyss community in a collection of videos you can view on our vimeo channel.